Prof. em. Dr.-Ing. Hartmut Weule has alternated between industry and university several times during his teaching career - and thus achieved considerable success in both fields. Now the former head of the wbk Institute for Production Engineering at KIT is celebrating his 80th birthday. 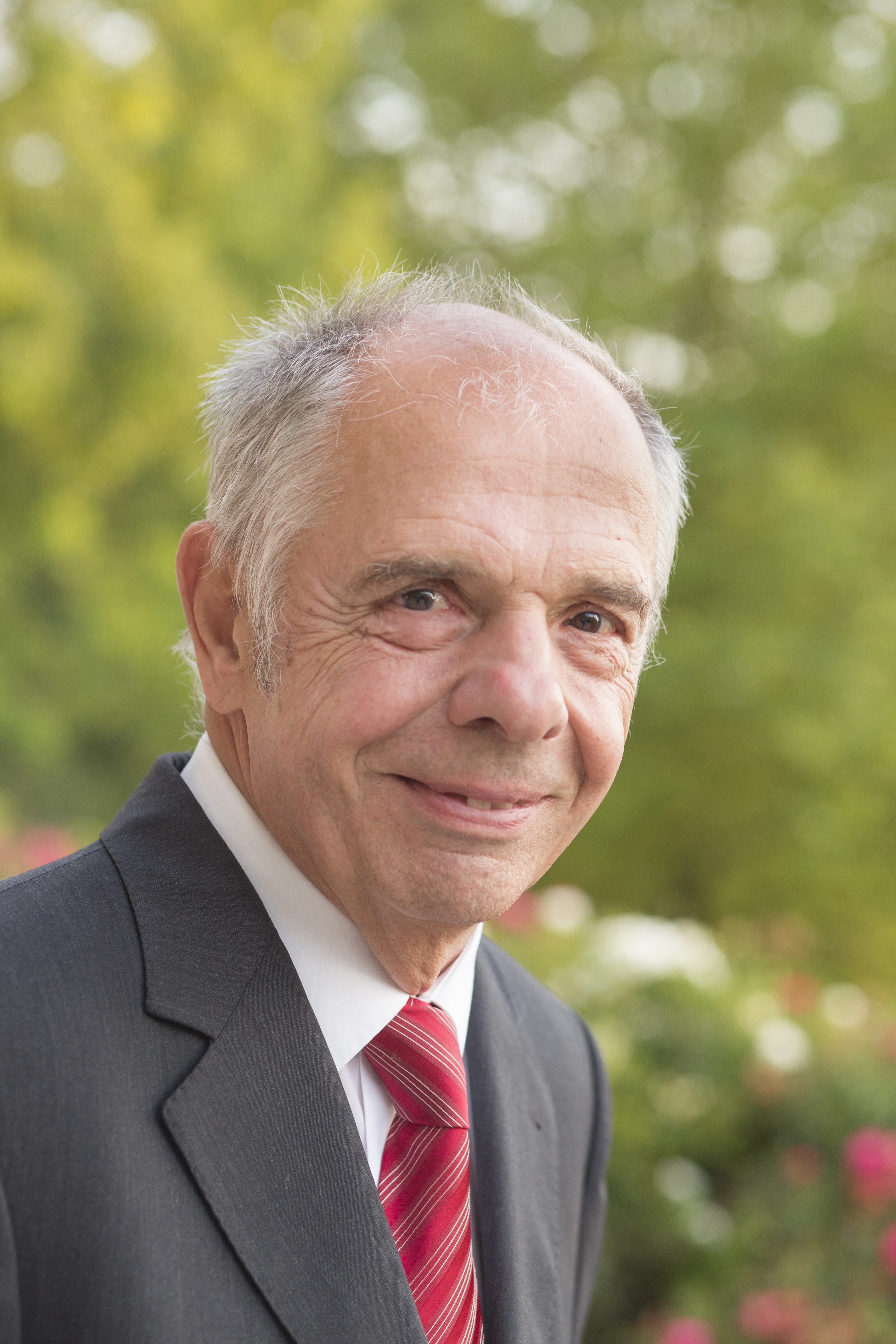 Hartmut Weule (born on October 1, 1940) embodies like few other professors the close cooperation between business and science and the change of perspective between both worlds. He studied mechanical engineering at the TU Braunschweig and received his doctorate with distinction in the field of hydraulics. In 1973 he joined Daimler-Benz AG in Sindelfingen, where he developed electronic wheel alignment devices and automatic screwdriving systems in the process engineering department and systematically tested the use of robots in the automotive industry. As head of his department in 1977, he is one of the most influential technology developers in the group. Five years later, he was appointed to the Chair of Machine Tools and Production Engineering at the Faculty of Mechanical Engineering at the University of Karlsruhe (TH). There he developed an integrated training concept for production engineers based on his Sindelfingen experience. His production technology laboratory, in which students can learn close to the factory for the first time, was unique in the world at that time. Daimler-Benz, Siemens and Bosch took up this concept for their own further training and supported the entire project. He then returned to industry: as the Board Member for Research and Technology at the Daimler-Benz Group. Hartmut Weule is to merge and realign the research departments of Dornier MBB AEG and Mercedes. For him, this unique opportunity means that he will be able to actively promote the exchange between science and industry within the Group from 1990 onwards and fundamentally redesign it during his seven years on the Board.

In 1991 he took up fuel cell technology and set the goal of developing a near-series fuel cell vehicle in three years. A first fuel cell vehicle is presented to the world press in 1993 - this marks the start of development work in this field worldwide. After his leave of absence, Hartmut Weule returns to the University of Karlsruhe at his own request. However, he remains associated with industry as a consultant. At the same time, he develops an integrated discussion forum for the field of production technology with members from science, industry and ministries. He passes on his knowledge to the next generation in the lecture "integrated research and development" and an accompanying textbook. The promotion of young talents is close to his heart: he is instrumental in developing an English-speaking branch of his university and in 1998 supported the founding of a non-profit limited liability company managed by the university. The international students are educated in English, but also learn the German language and culture. The International Department is established in Karlsruhe. Such a concept was difficult to implement in these times. In 2020, it is one of the most successful models of this kind in Germany and is one of the highlights of KIT.

Still today, it can be found in the laboratories of the wbk Institute for Production Engineering at KIT. He supervises student projects and supports young people.

The whole team of the wbk Institute for Production Engineering at KIT congratulates cordially on its 80th birthday.